A Case For Banning Guns — And Almost Everything Else 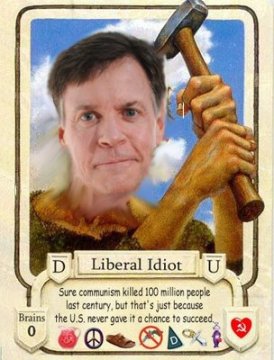 Costas said that the shooting has invoked the “mindless sports cliche” that “something like this really puts it all in perspective.”

“Please,” he said. “Those who need tragedies to continually recalibrate their sense of proportion about sports would seem to have little hope of ever truly achieving perspective.”  here

If you were unfortunate enough to hear Costas at the time or have become aware of his political commentary regarding the banning of our (Constitutionally protected) right to own guns, then you known that he used the murder/suicide of a selfish, angry man to propagate his political views on national TV.  And the sensible among us, realize watching a football isn’t the time to diatribe your personal animus of guns in the hands of someone else.  And it should be noted, he might be one of those celebrity types who hires body guard with a gun.

The fact is, like all Leftist who despise the Constitution and our Bill of Rights — he doesn’t want Americans to have the “right” to own guns because — o m g, people kill people with them.  And football is an evil sports which cause people to go crazy and kill other people. Let’s ban it too.

If he and the ignorant, Liberal masses are to be consistent, then, if we should ban gun ownership we must also ban:

Well the list is long and ever growing, but you get the idea. Us horrid people shouldn’t have the use of any of of the above because we might go kookoo and either commit murder or partake in suicide. That’s their ‘rational’ conclusion.

If left to the Looney Left, we (that’s the ordinary, not politically- connected citizen) would be forced to live in plastic (although, plastics have killed people) bubble and eat grass (St. Augustine… not the marijuana type).  I just as soon take my case and hold my destination in my hands and the hands of God than leave it to the non-functioning mind of a Liberal. 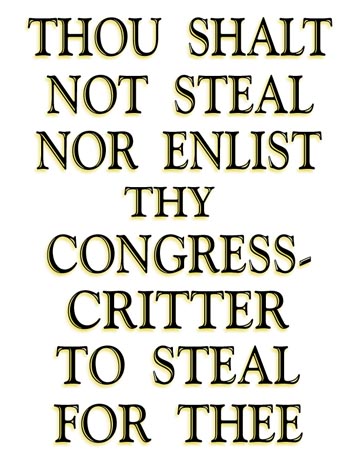