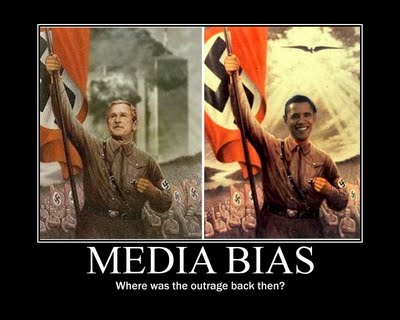 At 10:30 on Monday night, Ann Romney is scheduled to take the stage at the Republican National Convention, in Act 1 of her husband’s four-day introduction to the nation. But tens of millions of people will not be able to watch.

CBS plans instead to show a rerun of “Hawaii Five-O,” its hit police series. Viewers of NBC will see a new episode of “Grimm,” about a homicide detective with the supernatural ability to sense evil. And ABC plans to show “Castle,” a series about a best-selling mystery novelist who helps solve crimes.

The networks,……have told the Romney campaign that they will broadcast an hour of convention coverage on the final three nights — but no more” find full story: here

Is this a ‘big deal’?  Yes.  Not everyone is glued to Fox News, with their “fair and balanced” slogan.  Many lost souls watch the three networks.  No doubt there might be whining and complaining, when a favorite sitcom is interrupted by a silly, waste of time Convention, where Republicans will explain, their ideas of growth and economic recovery to Americans.

Democrats, in particular Barack Obama, receive not just wall to wall coverage, but glorified, aggrandized and sympathized coverage, as if Democrats were the only ‘legitimate’ political Party.  The Liberal controlled networks, repeat DNC talking points as if engraved in stone on the top of Mt. Obama. (not satisfied with a Library, no doubt Obama will need something grander).

It’s just another blatant and expected case of media bias.  Only the blindest of the blind doesn’t realize it exist and has for many decades.  They, being liberal Democrats, just don’t much care who knows…. but will, with precision, deny their bias.

The leftist ‘old media’ are open proponents for abortion, their holy sacrament to their humanist god, and thus, they verbally scourge anyone with a different view. They’re biased against Jews and Christians and find rather deviant pleasure in mocking the Bible and those “bitter clingers” who know it is the Word of God.  Their biased against moral values and ethical standards is prevalent.  Democrats can and have committed – rape, perjury, have been convicted of illegal drug use,  connected a with male prostitution rings and tell provable lies – most of which is dutifully ignored by the ‘old’ media.

The days of accurate news cover is over, along with ethics, morals, God and the 4th of July.

It’s of no surprise they’ll do all they can, which is a great deal, to protect Barack and his corrupt regime.  And maybe one reason Mitt Romney is raising more money than the failed, soon to be ex-President of hopeless “change”.

But to be fair and balance, who doesn’t want to see “Hawaii Five-O” reruns.  (yawn)